The raspberry is a very perishable fruit that is susceptible to grey rot caused by the botrytis cinerea fungus, so it is very important to keep it in good condition after being harvested. In this sense, at the end of 2017 we carried out a trial with the aim of evaluating the lengthening of the post-harvest life of raspberries with SPIRALIS Long Life, comparing it with other calcium-based products. Once the fruits were harvested, the evolution of the different samples was filmed during 9 days, being the fruits treated with SPIRALIS Long Life the ones that showed the best results.

The raspberry is a fruit that, in addition to being appreciated for its taste and freshness, has excellent nutritional properties. This red fruit is a natural source of calcium, potassium, vitamin B9 and protein, among others. Regular consumption of raspberries has many benefits for our body: strengthening bones, weight control, cancer prevention, etc. 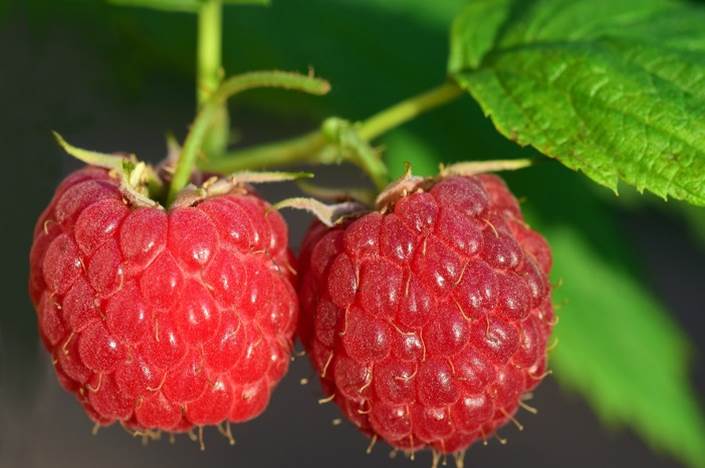 The European countries leading the production of raspberry for fresh consumption are France, England, Scotland, Germany and Italy.

In Spain, the main raspberry producing province is Huelva, being the most important producing region in Europe for the fresh market, during the months of November to May. Other producing areas are the Extremadura region of Valle del Jerte, Segovia, Leon, and the mountains of Malaga and Granada.

When destined for the fresh market, raspberries require special attention in all matters relating to their post-harvest conservation, as they are very perishable fruit, sensitive to grey rot caused by botrytis cinerea. In this respect, it is very important to refrigerate the fruit quickly, otherwise its optimum quality will hardly exceed 24 hours.

From a physiological point of view, there are aspects of fruit composition, among which there is a direct correlation between the level of certain nutrients, such as calcium, and the post-harvest life of the fruit.

Cultifort carried out a trial in Huelva by experts in berries, with the aim of evaluating the lengthening of the post-harvest life of raspberries, using SPIRALIS Long Life, a product that induces the defensive response of the plant, compared to other existing products on the market that are rich in calcium.

The test was carried out on a raspberry plot with a planting frame of 1.5 x 0.25 m2, under a greenhouse. Planting took place in September 2017 and the design consisted of blocks of 6 plants per trial, leaving the control plants attached to the treated plants. The fruits were harvested during the month of November of the same year.

For a volume of broth per plant of 300 ccc, the doses of the following table were followed:

In all the treatments NEUTROpHORT plus of Cultifort was added at a rate of 2 cc/1l, to regulate the pH of the broth and to facilitate the assimilation of the fertilizers by the plant.

The fruits were harvested and left to ripen at room temperature. The evolution of the fruits of the different samples was filmed on video during a period of 9 days. In the following image we observe the different samples on the first day of recording, after the fruits were collected (left), and their evolution after 9 days (right). Raspberries treated with SPIRALIS Long Life showed better post-harvest conditions, without showing botrytis cinerea.

The complete test can be viewed by clicking this link.

The results showed that SPIRALIS Long Life prolongs the post-harvest life of raspberries, because the organic acids and peptides contained in its formulation promote the plant’s defensive response, preventing the development of botrytis cinerea.

On the one hand, the active ingredients of SPIRALIS Long Life promote the strengthening of the cell walls through the synthesis of calose and lignin. The deposition of these polysaccharides constitutes a barrier against the attack of pathogens such as botrytis. On the other hand, they activate the synthesis of some PR proteins “Pathogenesis-Related proteins“, such as β-1,3-endoglucanases and chitinases, whose enzymatic activity is directed to degrade the cell wall of the invading pathogen. 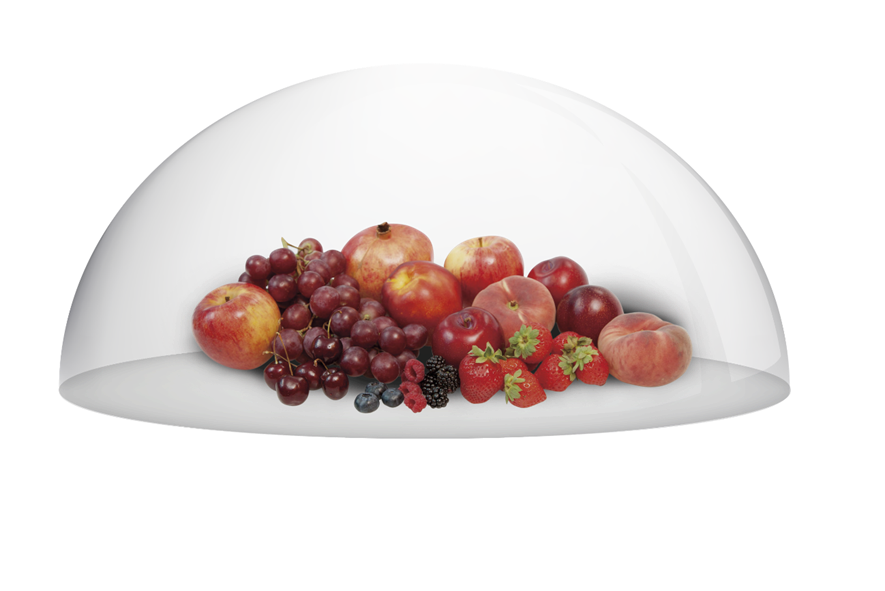