Ecological production, also called biological or organic, is an agri-food production and management system that combines the best environmental practices together with a high level of biodiversity and the preservation of natural resources, as well as the application of demanding standards on animal welfare, in order to obtain a production in accordance with the preferences of certain consumers for products obtained from natural substances and processes.

The area destined for organic production in Spain increased 3.5% in 2020 compared to the previous year, reaching 2,437,891 hectares. These data confirm an average annual growth trend of the eco area of ​​4.8% in the last five years and already place the useful agricultural area dedicated to organic at 10%. The objective? Allocate 25% before 2030.

These data place Spain in the first place in organic farming area in the EU and it is among the top three in the world, behind Australia and Argentina. 45% of the ecological surface is in Andalusia (more than one million hectares), followed by Castilla La Mancha, which has just over 17% of the total area and 422,864 hectares; and for Catalonia, with 10.5% of the state total and almost 257,000 hectares. 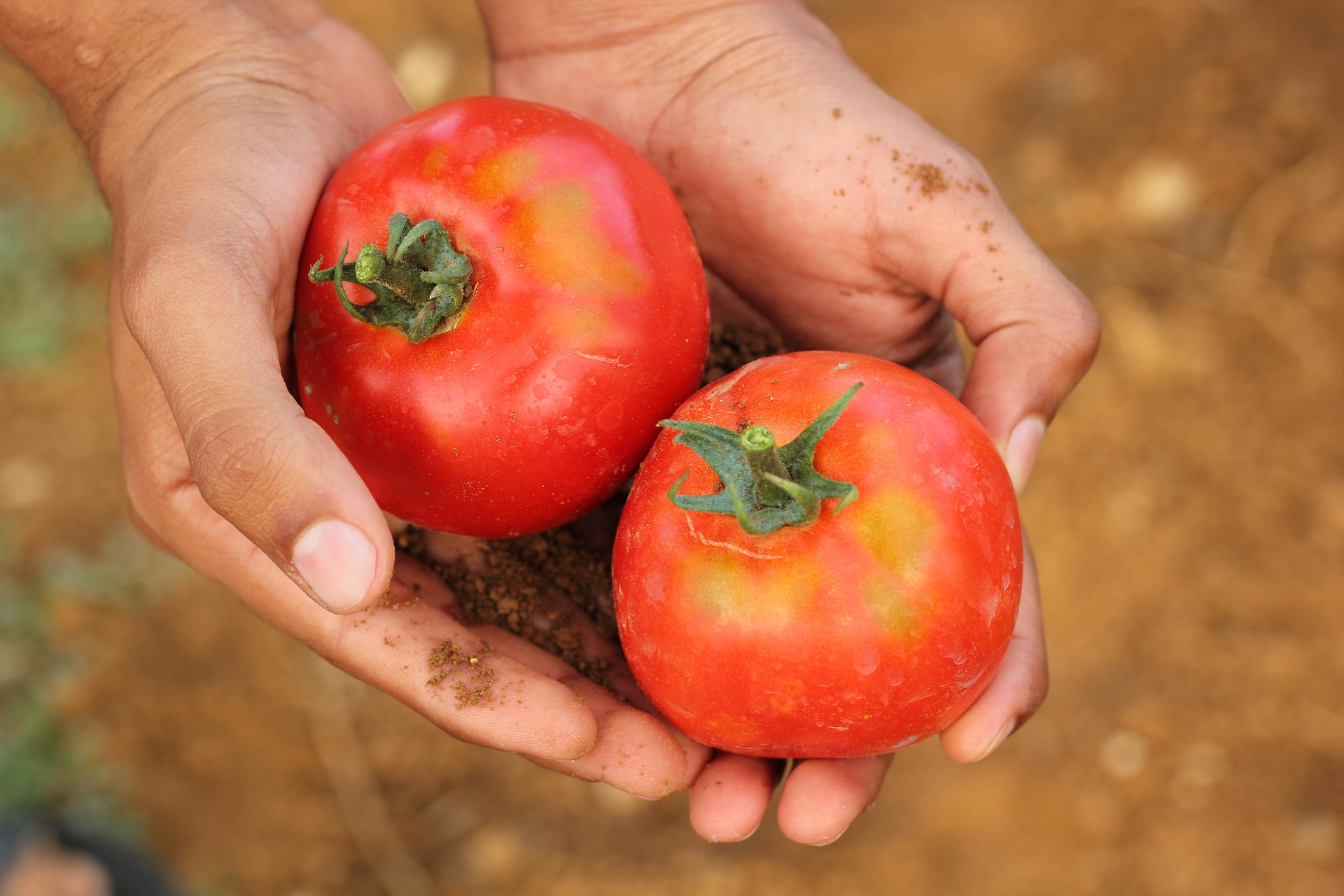 In Cultifort over more than 35 years of experience, a series of certified products have been developed as inputs for use in Organic Agriculture, focused on improving soil fertility, plant growth and development and the activation of your natural defensive system. Complying with the fundamental premise of respect for the environment, based on the philosophy of “Zero Waste” and with the firm commitment to offer the farmer the highest quality and wealth.

Within Cultifort’s range of ecological solutions can be found:

For more than 30 years there have been numerous tests carried out and the good results obtained:

With Microvital-L, not only micronutrients are provided to the plant, but the macronutrients present in the soil are also mobilized, due to the effect that flavonoid molecules have on spore germination and root colonization by certain mycorrhizal fungi, thus contributing to a better assimilation of soil nutrients. But in addition, MICROVITAL – L, improves the infiltration of water in the soil (+ 14%), increases the content of organic matter (+ 3%) and increases the cation exchange capacity (+ 8.5%). These results are the result of a test carried out on romaine lettuces with the Department of Chemistry of the Gandía Campus of the Polytechnic University of Valencia. Similar experiences have been extrapolated and contrasted in diversity of crops, both woody and horticultural and berries.

With the launch of Spiralis ECO Long Life, numerous tests were carried out on different greenhouse crops in Almería. As results in general, we can affirm that the periodic applications of Spiralis ECO Long Life achieved increases in the size and weight of the fruits, specifically in Dutch cucumber, 18.6% more thickness and 26.8% more weight of fruits. This meant an increase of 2.3 kg / m2 more production, which translated into economic terms was € 1.3 / m2 above the control plots. Similar experiences, in addition to assuming a significant productive increase, have demonstrated the effectiveness of Spiralis ECO Long Life to reduce the incidence of diseases by 56.5% and non-commercial fruits by 55.3%, compared to control treatments in zucchini, in addition to completely attenuating the edge effect in melon crops, with productive increases of 27% on the streets and 29% on the edges.

Cultisano Cu, for its part, is capable of preventing a wide variety of fungal and bacterial diseases without physiologically ending up in the plant and without hardening the fruits, as some phytosanitary products do. Its effectiveness against: mildew and alternaria in a variety of horticultural crops, repilo, leprosy, atragnosis and tuberculosis in olive groves, postharvest fungi such as Colletotrichum gloesporoides, Fusarium oxysporum, Rhizopus stolonifer and Penicillium spp., Among many others.

At Cultifort we work by and for agriculture, with a firm commitment to respect the environment, guaranteeing the sustainability of our production systems and guaranteeing the highest quality of those formulated as biodegradable, non-toxic and bioactive products. 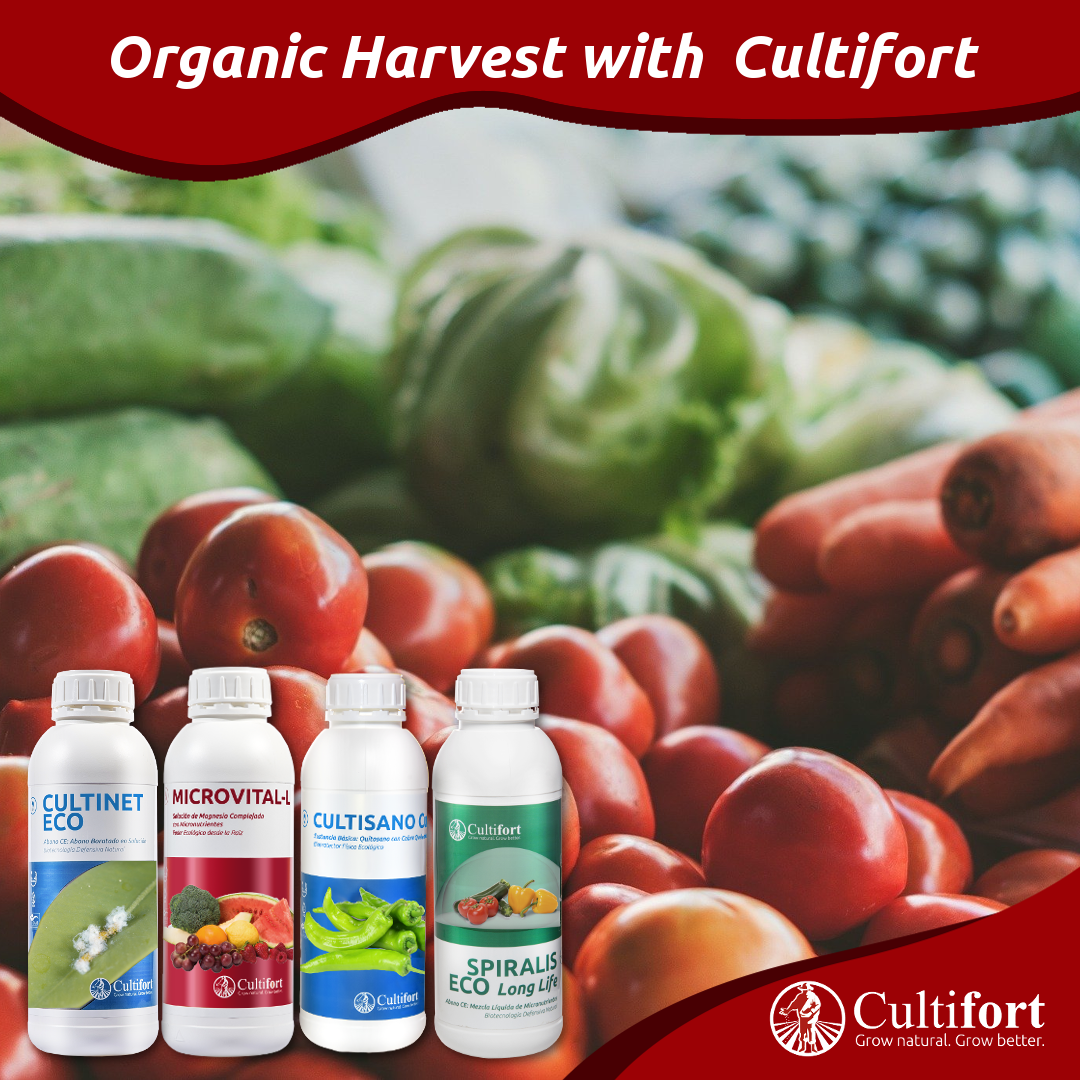