Strawberry, whose name comes from the Latin word fragas, is a rosaceae from the gender Fragaria whose species found spread on templated and sub-tropical zones. The thick strawberry cultivated today has been recognized as an F. Virginiana and chiloensis hybrid and is designated botanically as a Fregaria x ananases Duche. (Branzanti, 1985) 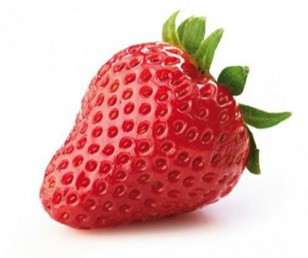 Traditionally, strawberry farming has been multiannual. Nowadays, and mainly after the implantation of cultivation with the frigo plant, duration of the cultivation is determined in a year, after which the crops are harvested. (Maroto and Lopez, 1988).

Fresh plant: coming from a plant nursery, they are taken to the seating ground at the end of October or the first days of November, when the plant has started to enter latency. Due to a soft climate, plants grow during winter, beginning production in february, which increases in the next months. This type of plantation is apt for warm zones with a template winter, which makes it the most used system in Huelva.

Frigo plant: It’s pulled from the nursery when it enters vegetative rest; after that, it’s conserved in cold chambers at 1° or 2°C below zero until summer plantation in July or August. This plantation system, although it assumes a higher cost at advancing the date of transplant to the summer months, it allows a greater development for the plants before entering a vegetative rest in winter, a more substantial floral induction and, because of that and increased production.

It’s the most used system in the Mediterranean Coast. 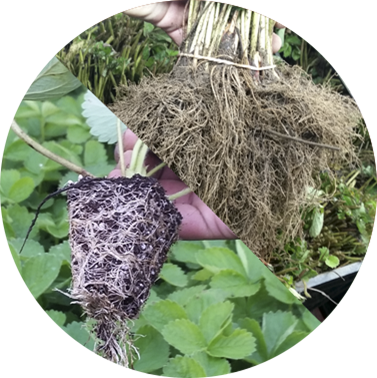 Generally, fresh plants produced in nurseries are pulled, taken to storage, manipulated to eliminate all leaves, grouped in bunches, bagged, stored in cold cameras, and transported to the production zones. Usually, this process is made in 24 to 48 hours to avoid the decadence of roots and minimize sickness incidence. Still, with all of it, plants lose part of their roots and have to go back to emit new ones after the transplant, which affects at a level of accumulated reserves, especially starch, when it’s in the radical system in which a great deal of it is stored.

During fall, strawberry plants are submitted to short photoperiods and low temperatures (<7°C) during a period of 4 to 6 weeks, which varies according to the cultivations; they enter a vegetative rest. (Durner ar al., 1986). In this state, plants resist winter conditions far better, in concrete the freezes and starching. This vegetative rest is necessary for strawberry plants; fresh plants in particular, can endure the transplant conditions (mainly the plucking, manipulation, and transport). Just as well, during this period, the reserves for the plant are increased and stored in the crown and the roots, improving the vigor of the plant after plantation, early production, the size of the fruit, and total production. (Voth, 1989). 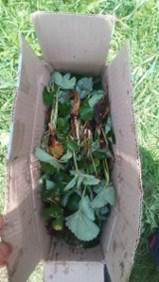 After a transplant, the strawberry plants stat sprouting new roots and the leaf emission starts in a more-so quicker way depending on the incident temperature. If elevated, it allows the rapid development of the vegetative system, also starting flowering. Some authors have manifested that in these conditions, it can produce an overlap of the formation processes of new roots and leaf emissivity and floral corsages, which leaves an important reduction of the size of the fruit. (Maroto et al., 1996).

On the contrary, if temperature not elevated, the plant still has a period that may be large, to emit the new radical system, and start a late period of floral induction, which has a place after the plantation on definitive soil.

Therefore, one of the most critical and determinant stages to have success on a strawberry plantation is the transplant, where the plant has to face the formation of new roots and leaf and corsage emission, with a reserve level that is partially limited.

Because of that, from Cultifort’s technical department, we would like to give you the next recommendation, not only to help the plant to overcome post-transplant stress but to improve the immune system and strengthen it to possible pathologies that could be related con this cultivation phase. 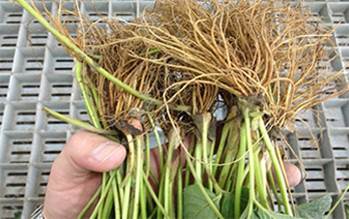 MICROVITAL-L is a liquid formula of organic molecules of vegetal origin with magnesium and microelements that influences positively on chemical-physical parameters of the soil, besides improving the microbiota of it. Thanks to the complexes and flavonoid molecules that it formulates, it improves the metabolic activity of the plants, boosting the formation of new roots and absorbent hair; they participate on important functions, for example, protecting it from harmful effects from UV radiation and doing an efficient antioxidant activity and have properties on iron removal and other transition metals. Besides that, it helps to prevent lack states of magnesium, boron, manganese, and zinc. 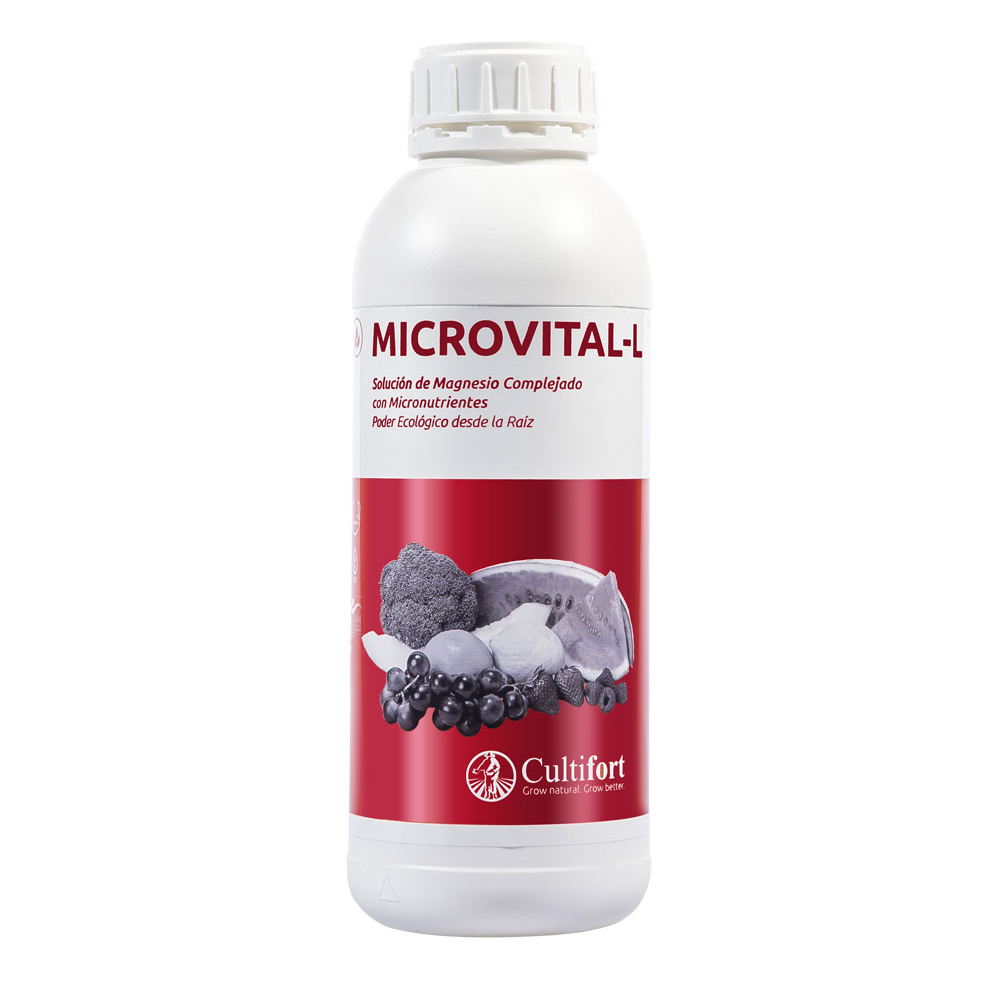 SPIRALIS Long Life is a liquid formula based on organic acid compounds and selected peptides, related to green and red algae, which boost the bioprotective effect in front of many different factors of abiotic stress. It’s an inductor of natural defenses of the plants (PR proteins and phytoalexins), boosting, in that way, synthesis of endogen molecules with a high defensive and systemic capabilities, whether it’s ascendant or descendant, which makes it applicable through the leaves of the roots. Endogen defensive molecules synthesized induct structural changes in cell walls of plants at the level of their lignification, constituting, in that way, a physical barrier in front of abiotic stress.