The plant defense system: how it works and how to improve it

The plant defense system: how it works and how to improve it

No matter how much care we take of our crops, they will not always be in optimum condition. There are a series of conditions that will affect them, producing stress situations.

Like all living beings, plants are subject to the influence of climatic conditions and the incidence of other living organisms. These factors of influence on plants cause situations of stress that make the responses of plants vary from physical modifications to changes at the physiological and/or biochemical level, with the sole purpose of staying alive (Larcher, 1995).

We can define plant stress as any type of adverse situation that affects them both at a physiological and biochemical level, i.e. the presence of a factor external to the plant has a negative influence on its optimal development. Although stress is a relative concept, since a certain environmental situation can be stressful for one species and not for others.

Although it is surprising how plants are able to adapt to changes in order to prosper, in the case of agriculture this effort on the part of the plant will inevitably lead to a decrease in the quantity and quality of production. 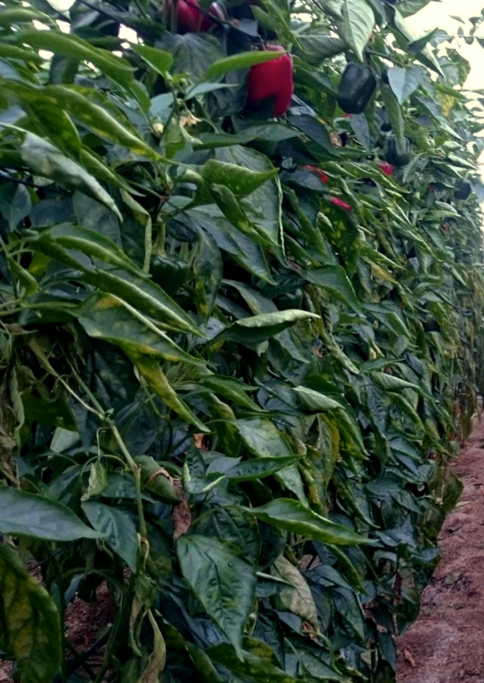 This is because this stress will occur to a greater or lesser extent in the cycles of our crops, which is why our main objective is to minimize it.

We can divide plant stressors into two classes:

Biotic factors: By the action of living beings.

In the face of all these types of stress, the plant develops resistance mechanisms that help it to mitigate them. We can therefore define resistance to stress as the ability of a plant to resist, avoid and escape negative environmental stimuli or to remain under a particular state of stress without its phenotype being significantly modified.

Phenotypical manifestations of stress are deformations such as yellowing, spots, necrosis, etc. Others less obvious require special techniques for their detection, such as low enzymatic assimilation, induction of gene transmission, changes in chemical composition, etc.

We have already seen that biotic factors, such as attacks by herbivorous insects, diseases caused by fungi and pathogenic bacteria and viruses transmitted by vectors (nematodes for example), produce stress conditions in the plant that will lead, if not to the death of the plant, then to a decrease in production and/or quality.

Any infection in plant tissue begins when the pathogen enters the host. Depending on the nature of the pathogen, it is classified as (Glazebrook, 2005):

Globally, resistant cultivars developed in breeding programs are used to reduce the damage caused by plant pathogens (Kobayashi et al., 2014). To carry out these programs, there are three sources of genes to protect plants:

There is an extensive body of research that indicates that plants improve and increase their defensive capacity against pathogens after appropriate stimulation, and this resistance mechanism is regulated by a network of signaling pathways of the hormones salicylic acid (AS), jasmonic acid (AJ) and ethylene (ET) that induce the expression of different sets of genes (Gurunani, 2012). Interactions between the signaling pathways are mediated by two forms of systemic resistance, Acquired Systemic Resistance (ARS, mediated by AS) and Induced Systemic Resistance (IRS, mediated by AJ and ET). 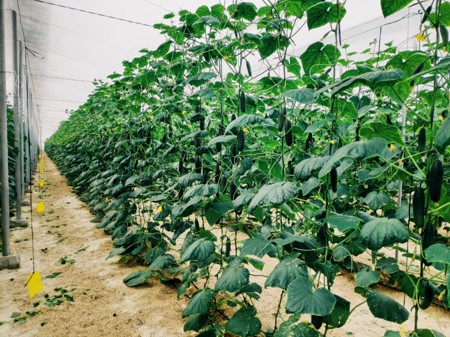 Some characteristics in which ARS and RSI can be differentiated are that, in the case of ARS, it is induced by a large number of biotic (including biotrophic and hemibiotrophic organisms) or abiotic elicitors, induces the production of PR proteins, and uses signaling pathways that may involve AS. On the other hand, RSI is activated by biotic agents (including herbivorous insects and necrotrophic organisms), is potentialized by plant-PGPR interaction, does not involve PR protein synthesis and signaling is done through AJ and ET (Wang et al., 2009).

We are currently developing biofertilizers or biostimulants to increase the resistance of crops to stress and to help them recover. Their purpose is to promote in plants the physiological mechanisms necessary to overcome these adversities, as well as to significantly increase systemic resistance against diseases and pathogens.

From the technical and R+D department of Cultifort, we want to talk to you about SPIRALIS Long Life and SPIRALIS ECO Long Life, the result of the development of an innovative R&D line, Natural Defensive Biotechnology. These are fertilizer products, conventional and ecological respectively, formulated together with a complex of organic acids and selected peptides, related to green and red algae, which facilitate their assimilation by the plant and enhance the bioprotective effect against various stress factors. The synthesized endogenous defensive molecules induce structural changes in the cell walls of the plants at the level of their lignification, thus constituting a physical barrier against stress. Its use is recommended every 15 days, when there are risk situations and in all types of crops, to prevent and overcome stress conditions.