Magnesium concentrations in plant tissues are usually high. This indicates the number of functions in which it intervenes, mainly as a trigger of enzymatic reactions, such as RNA polymerase, responsible for the transcription of the genetic message. The importance of magnesium is due to the fact that it is the metal core of the chlorophyll molecule, responsible for the photosynthesis and pigment for the green color. Therefore, magnesium is essential in the energy metabolism of the plant.
It is involved in protein biosynthesis, in the formation of some hormones, in the fertilization processes and in the assimilation of nitrogen, phosphorus and other elements.
In crops with adequate levels of magnesium, it induces better fruit sizes and helps to better tolerate the effects of low temperatures.

Magnesium is not usually a limiting factor for plants, except in very acidic or sandy soils. It is absorbed as Mg+2 ion, being able to be absorbed by root or foliar route, being the first the most common in nature.

Magnesium deficiency commonly occurs in acidic, sandy soils, in areas of moderate to high rainfall. This deficiency may be induced by high levels of Ca+2, K+ or Na+2 in the soil.

Magnesium has mobility in plants, so the first symptoms of its deficiency appear in older leaves by turning yellow with green veins (internervial chlorosis). In some plants, the absence of chlorophyll is followed by the appearance of other pigments.

CULTIFORT PRODUCTS FOR THE LACK OF MAGNESIUM 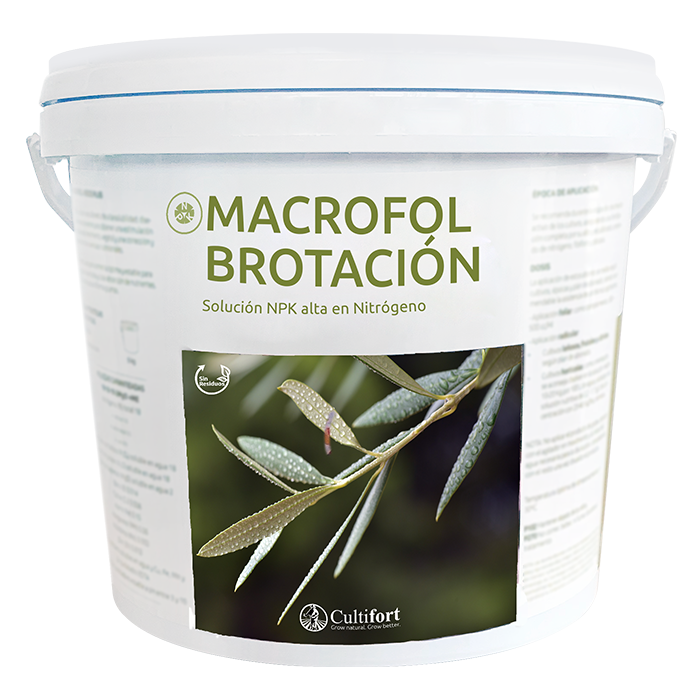 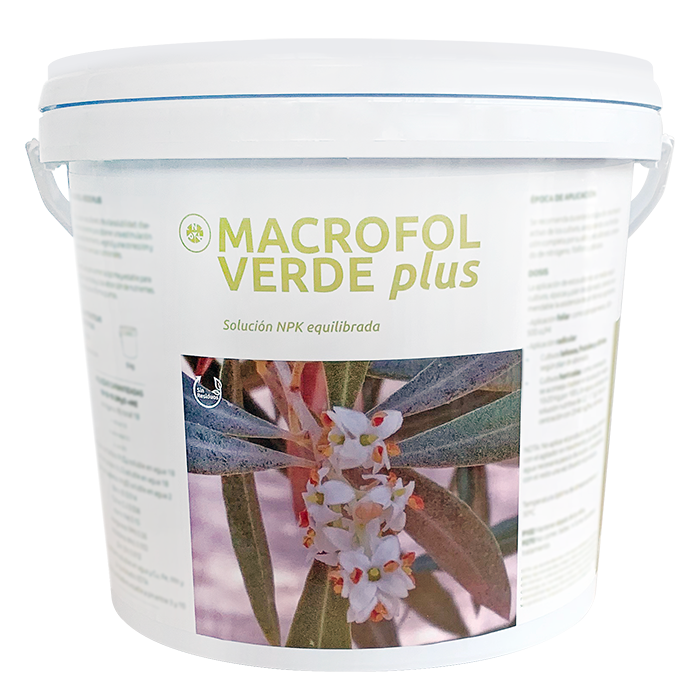 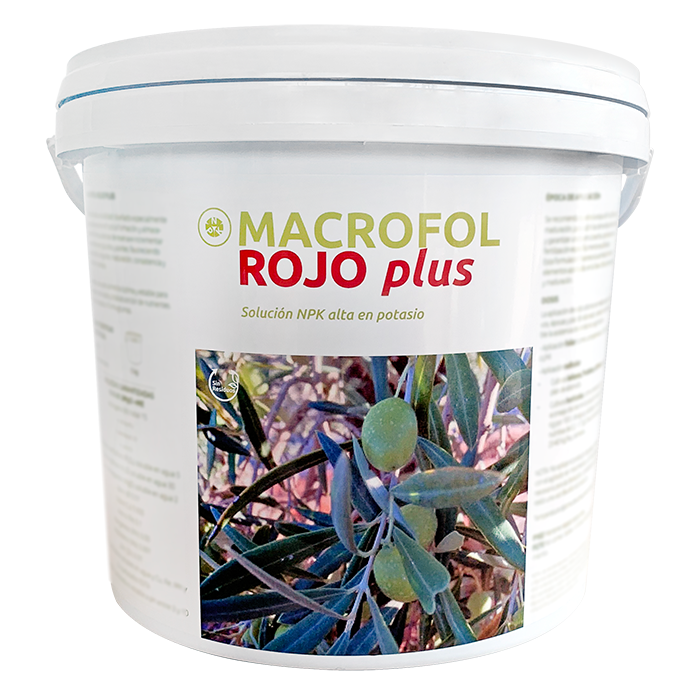 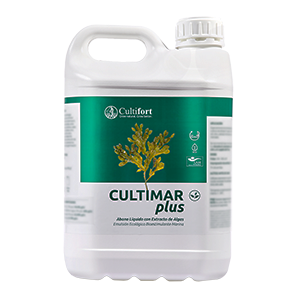 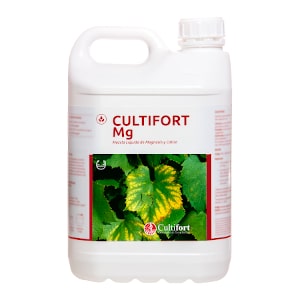 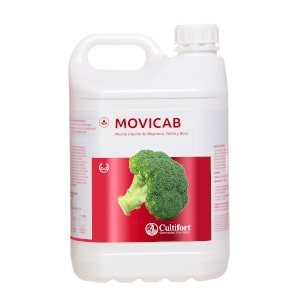 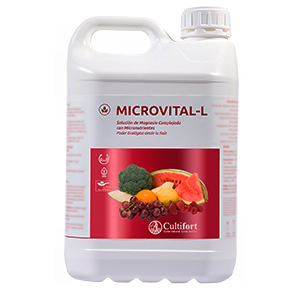