Microelements in the nutrition of the avocado.

Microelements in the nutrition of the avocado.

Each and every one of the nutritional components plays a specific role in plant nutrition. Micronutrients are catalysts for numerous reactions of plant metabolism.

Iron intervenes in the synthesis of chlorophyll and in the reception and transfer of energy in photosynthesis and respiration. It acts on oxide-reduction reactions, such as the reduction of nitrates.

The lack of iron is characterized by an internervial chlorosis in the young leaves, nerves remaining green, which can also become yellow if the chlorosis is not corrected, and very low harvests. In extreme cases, the leaves may become white.

To avoid lack of iron, in Cultifort we have an ecological ferric corrector: FERROFORT.

Manganese is tied to iron in the formation of chlorophyll. It also participates in the metabolism of carbohydrates.

Manganese deficiency is similar to iron deficiency but less pronounced. CULTIFORT MANGANESO is the solution to this problem.

Zinc is essential in the formation of auxins, which are growth hormones. It is involved in the synthesis of nucleic acids, proteins and vitamin C. It has a positive effect on fruit set, ripening and drying.

The zinc deficiency in avocado features initial symptoms of small and/or mottled leaves as well as round and small fruits. To set out a solution to the lack of zinc, Cultifort has MANZIFORT. 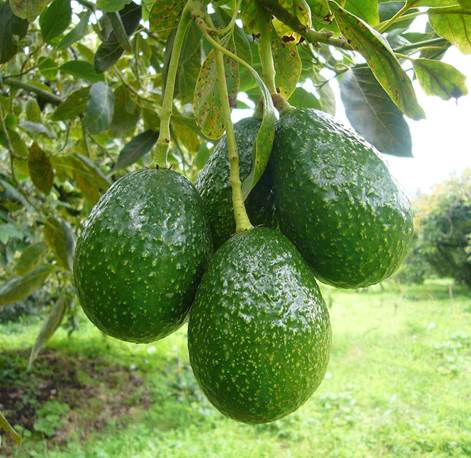 Boron intervenes in the transportation of sugars. It participates in the internal regulation of growth by plant hormones, in fertilization, absorption of water, synthesis of nucleic acids and in the maintenance of the integrity of the cell membrane.

Boron deficiency causes a variety of symptoms, with a lower number of leaves, holes in young leaves, greater sensitivity to the presence of bacterial canker on trunks, with the possibility of drying branches, as well as deformed fruits. Cultifort has a solution with great resources of boron, CULTIBORO PLUS.

Used properly, silicon is one of those elements that are not of crucial importance for nutrition but offer very important benefits for the plant. It is found in the cell membrane and the epidermis, in the periphery of the organs of perspiration and along the vascular vessels. Its function is to give rigidity to these structures. It is not physiologically active, but protects the peripheral tissues from fungal attacks, hampering the penetration and development of hyphae, as well as various pests.

It is also important from a photosynthetic standpoint, since it reduces the entry of direct light and diffuses it, reducing the heat input into the cells and improving perspiration by regulating the stomatic opening and increasing the water potential, therefore, increases the photosynthetic capacity of the leaves. All this as a whole has a final benefit on the plant, improving the durability of the fruit, preventing its fall after setting. As solution with silicon, Cultifort has CULTISiLK. 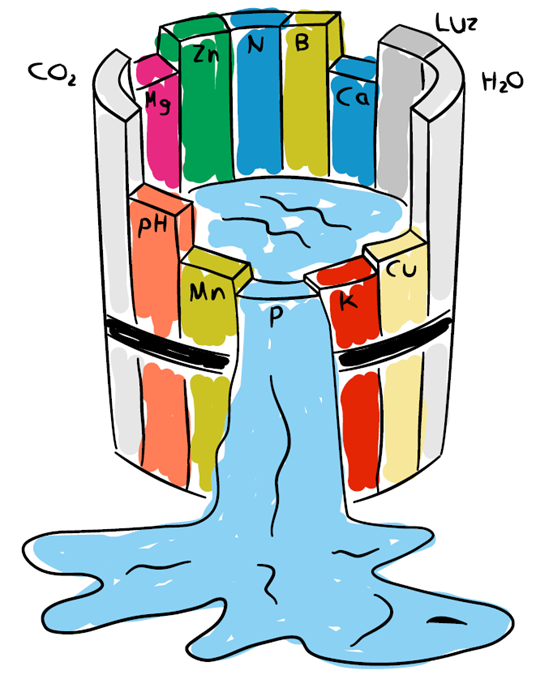 Von Liebig, in the year 1840, enunciated the following principle: “the yield of the harvest is determined by the nutritional element that is in smaller amount”. In addition, an excess in any other nutrient can not compensate for the deficiency of the limiting nutritive element.

This Law highlights the relationship between the nutritional elements and the need to achieve sufficient wealth in each of them, so that optimum performance can be obtained.

The extraction of nutrients is variable in the avocado, and depends on the variety, availability and productivity of the tree.

It is also good practice to apply magnesium and microelements such as iron, zinc, manganese and boron at times of peak demand by the avocado, to avoid possible states of deficiency.

From Cultifort, and together with its R&D Department and its technicians, who collaborate advising the farmer, we have managed to reach the goal of excellence, so that producers can continue to offer to the consumer the best avocado in the world.

For it, we make the following recommendation based on our nutritional products most suitable for the harvest of avocado, depending on the specific needs in each phenological phase. 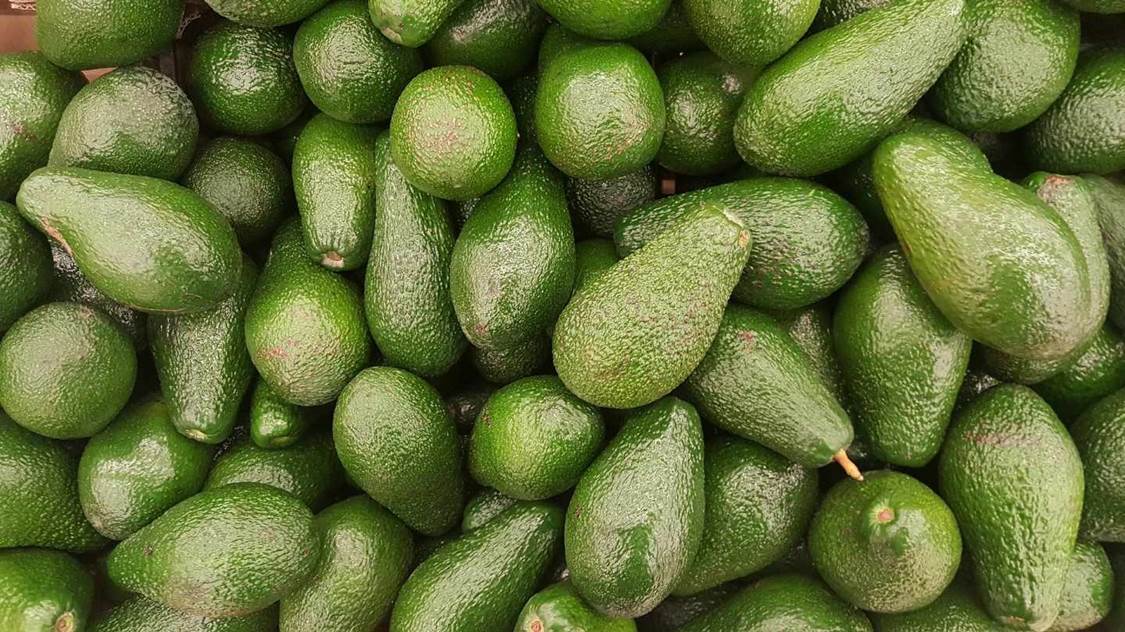