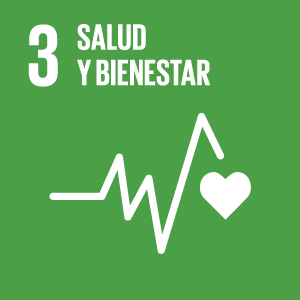 Ensuring healthy lives and promoting well-being at all ages is essential for sustainable development.

Before the pandemic, great strides were made in improving the health of millions of people, such as increasing life expectancy and reducing some of the common causes of death associated with infant and maternal mortality. However, more efforts are needed to completely eradicate a wide variety of diseases and address a large number of health problems.

Cultifort has participated in the great “Hope Challenge: 12 marathons for a great cause” carried out by Carlos Siscar Bay, Physical Education teacher, popular runner and in love with popular athletics and marathons, with 72 finished.

Carlos started running in 1994, since then he has competed in the distances of 10km, 21km half marathon and marathon throughout the Valencian Community, in other Spanish cities and abroad such as Paris, Berlin, Milan, Dusseldorf, Hamburg, Treviso. He has participated in more than 500 half marathons, in about 1000 races between 5km and 10km, he is a popular runner and a member of two athletics clubs (Fondistas RAPITENCA (Tarragona) where he is vice president and co-founder of the athletics club and Club Dorsal 19).

He has always participated in races for hobbies and passion, but in 2019-20 to carry out his favorite race: the marathon, he decided to add a social and solidarity cause on the occasion of the celebration of his 25 years in the world of athletics and his 50th birthday .

The challenge has been to run twelve marathons in twelve months with the aim of raising funds for the Foundation Against Cancer Esperanza de Pego (Alicante). The 12 marathons were interrupted by the pandemic, but he still ran them from home.

With the realization of this sports solidarity project, he has wanted to transform his great passion for athletics into a solidarity project: a project based on sacrifice, effort, equality, company and teamwork, promoting sport hand in hand with solidarity, thus helping the Association against cancer Esperanza – Pego.

For Carlos, achieving the challenge was not only about getting the 12 marathons in 12 months, but about being able to get the largest amount of donations that can help cancer research and treatment.

At Cultifort we were enthusiastic about his initiative and we decided to collaborate from minute zero.

In addition, Cultifort is also a sponsor of the Virgen del Carmen de Estepona Cycling Union. 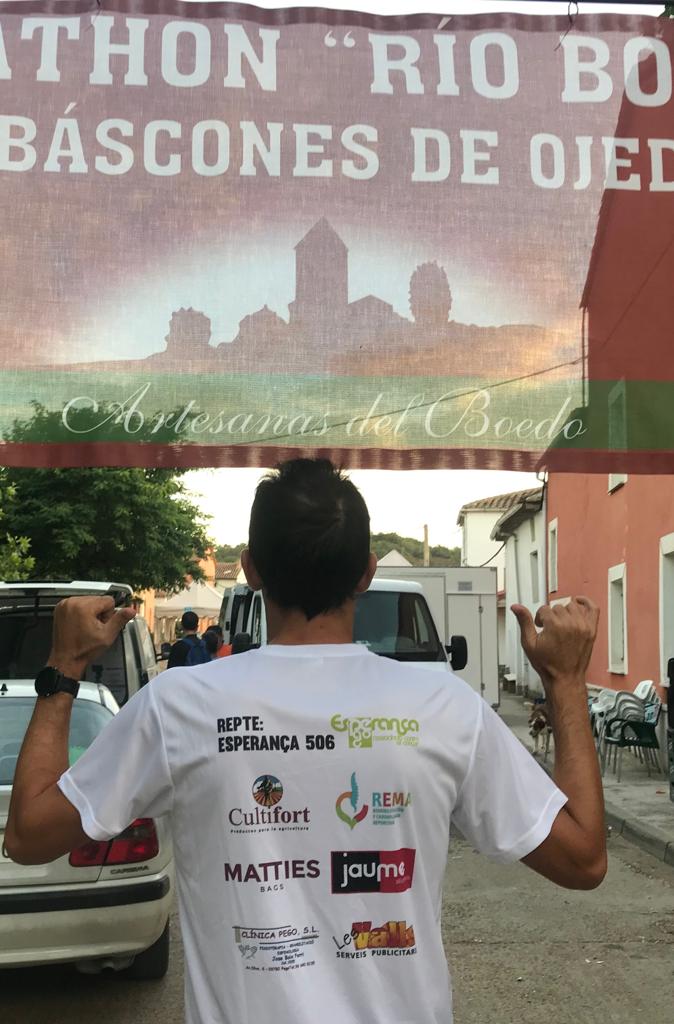 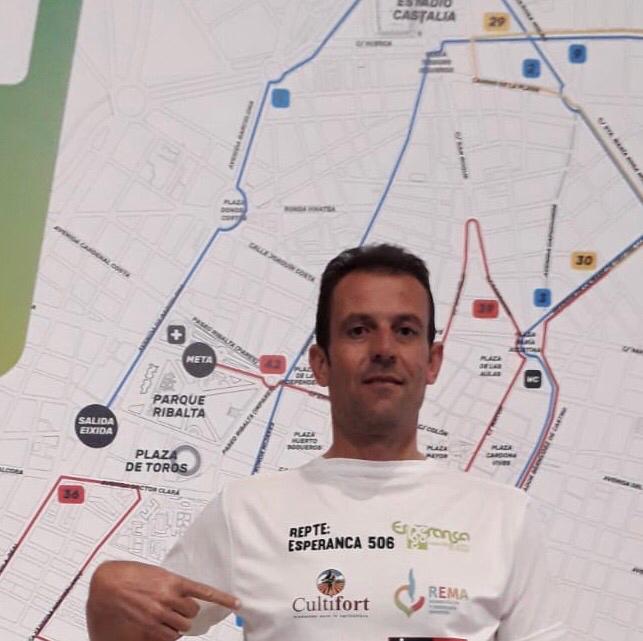 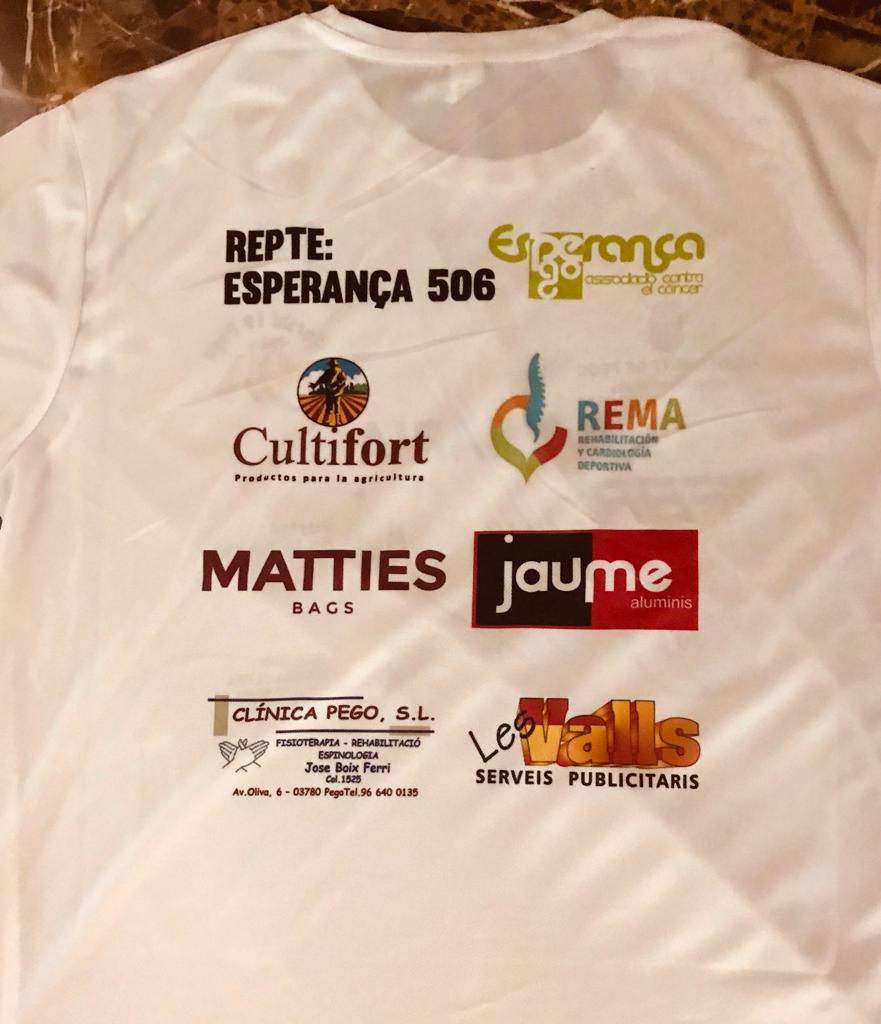