Most of the Spanish provinces dedicate some surface to the cultivation of melons (Cucumis melo L.) either in rainfed or irrigated land. It is a spring-summer crop, highly appreciated especially in the warmer months, but thanks to various cultivation techniques it has been possible to extend its production period to other dates.

In Spain, only part of the great variety of melons is grown, compared to those grown in the rest of the world. The melon plant, as we know, is cross-pollinated and since ancient times the fruits have been selected according to those plants that responded to the claims of the breeders. At present, hybrid varieties are also being worked on, with the introduction of disease resistance genes and the incorporation of characteristics of greater conservation, flavor, resistance to transport, etc.

The weather, the presence of pest insects (some of them virus transmitters), the use of seedlings affected by some type of previous pathology, an excessive planting density, waterlogging conditions, the permanent occupation of the soil and the constant cultivation of the same varieties, among other factors, increase the incidence of pests and diseases.

A series of phytosanitary control methods have always existed and, currently, others are gradually being introduced and imposed, such as certain preventive and cultural practices, the use of tolerant or resistant varieties, integrated control, etc. All of them, more environmentally friendly control methods, betting on zero waste products or certified for use in organic farming.

Since 2017, Cultifort has been testing various assays demonstrating the potential to prevent diseases of Spiralis Long Life and Spiralis ECO Long Life in various crops, including melon.

Spiralis is an effective alternative against diseases such as powdery mildew, mildew, anthracnose, cladosporiosis, Dydimella, alternaria, Botrytis and Sclerotinia, and provides greater vigor to plants treated with Spiralis, which translates into increased productivity, mainly due to to an increase of 27% in the weight of the fruits and 29% in their diameter, completely attenuating the edge effect. 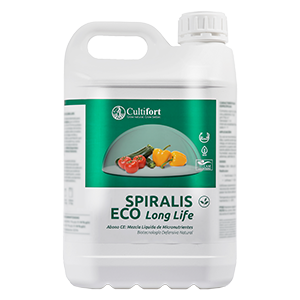 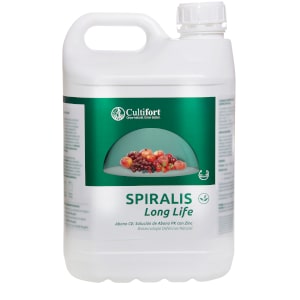 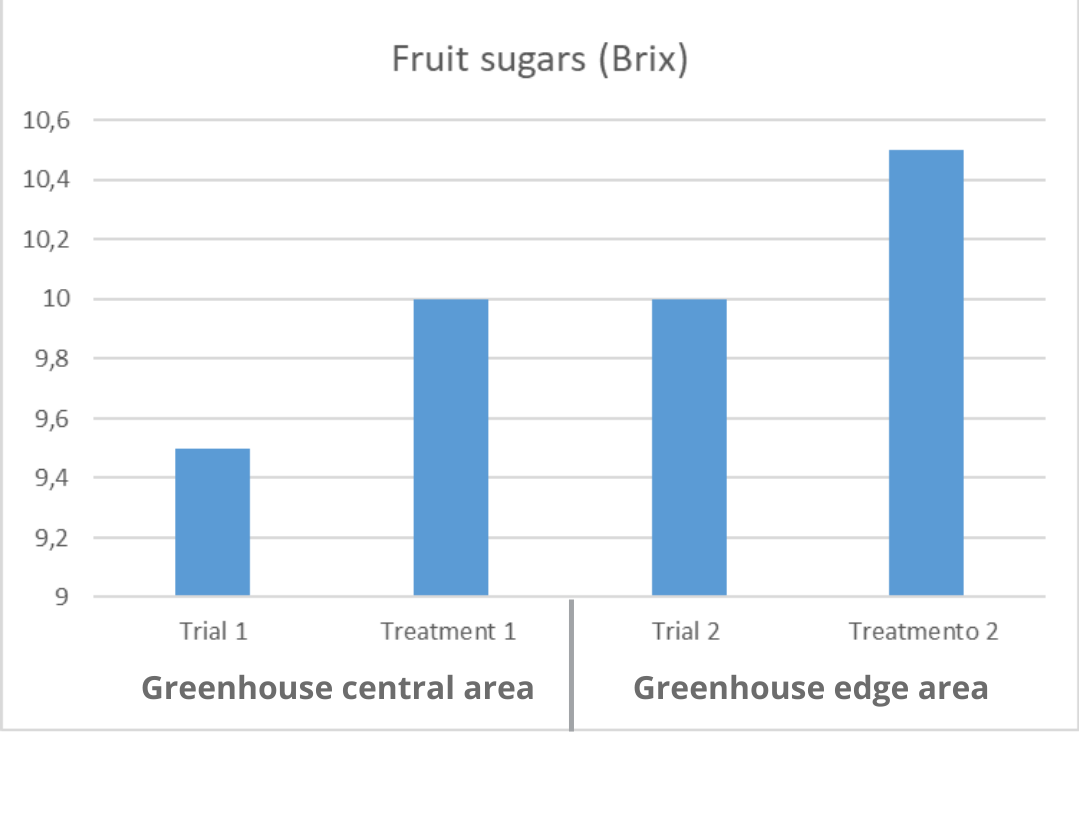 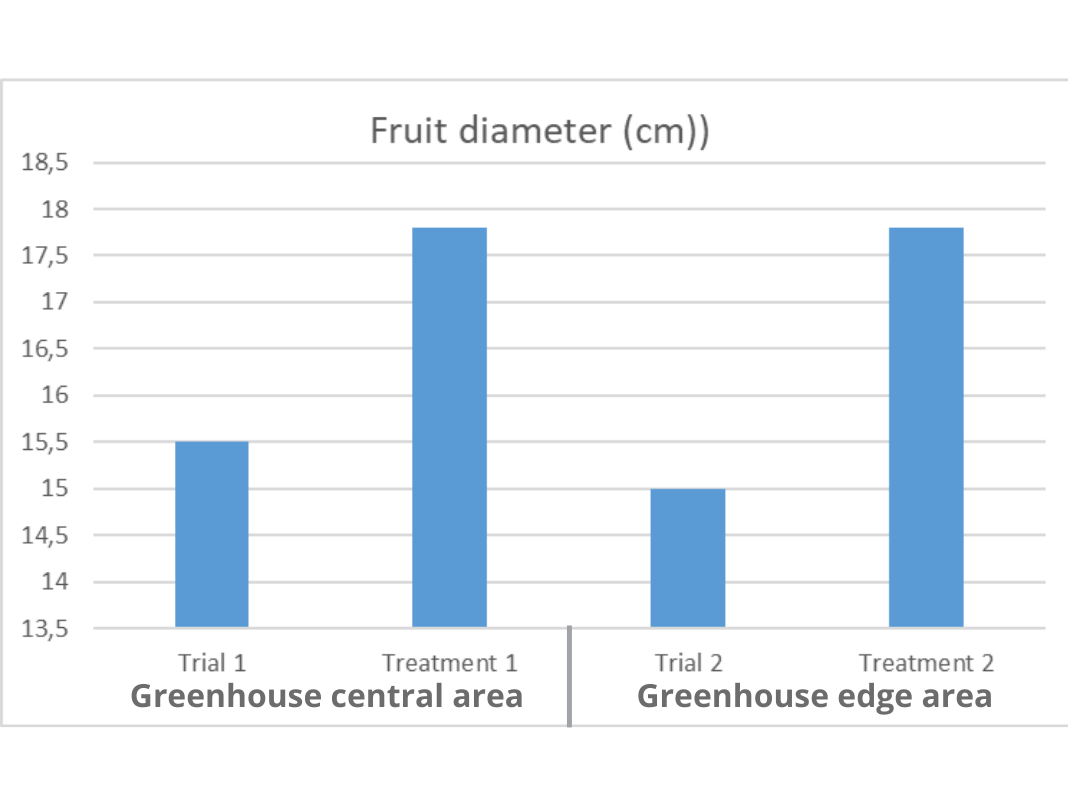 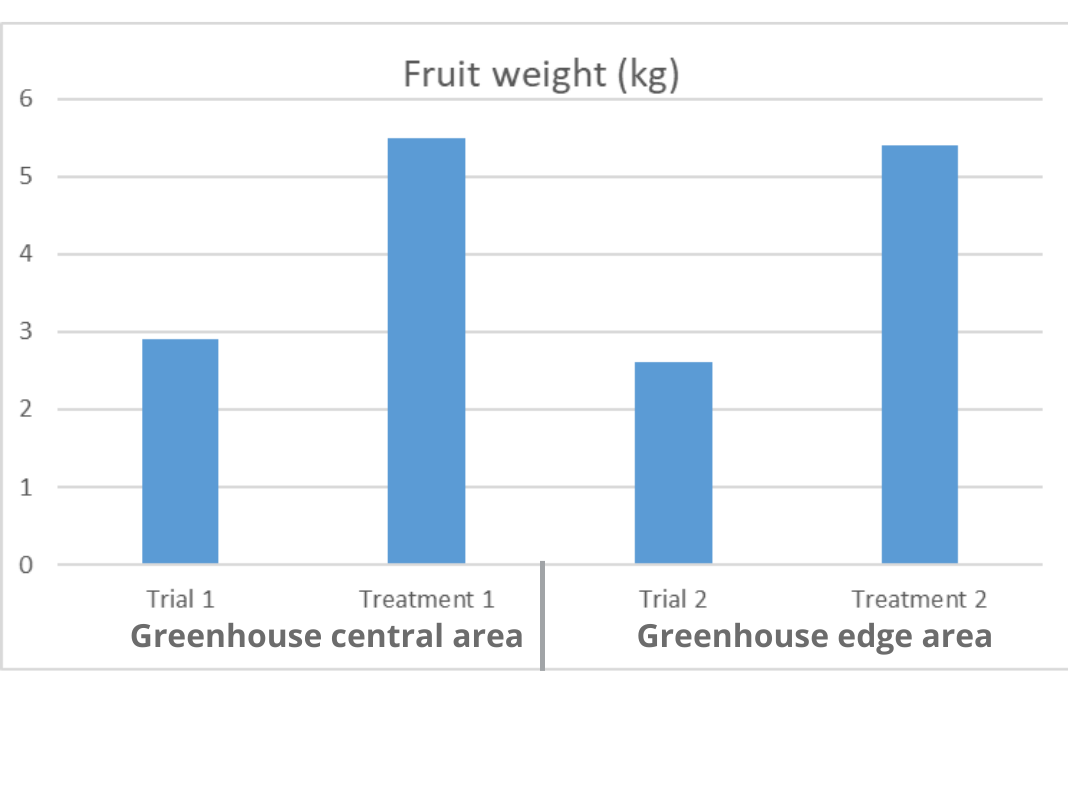 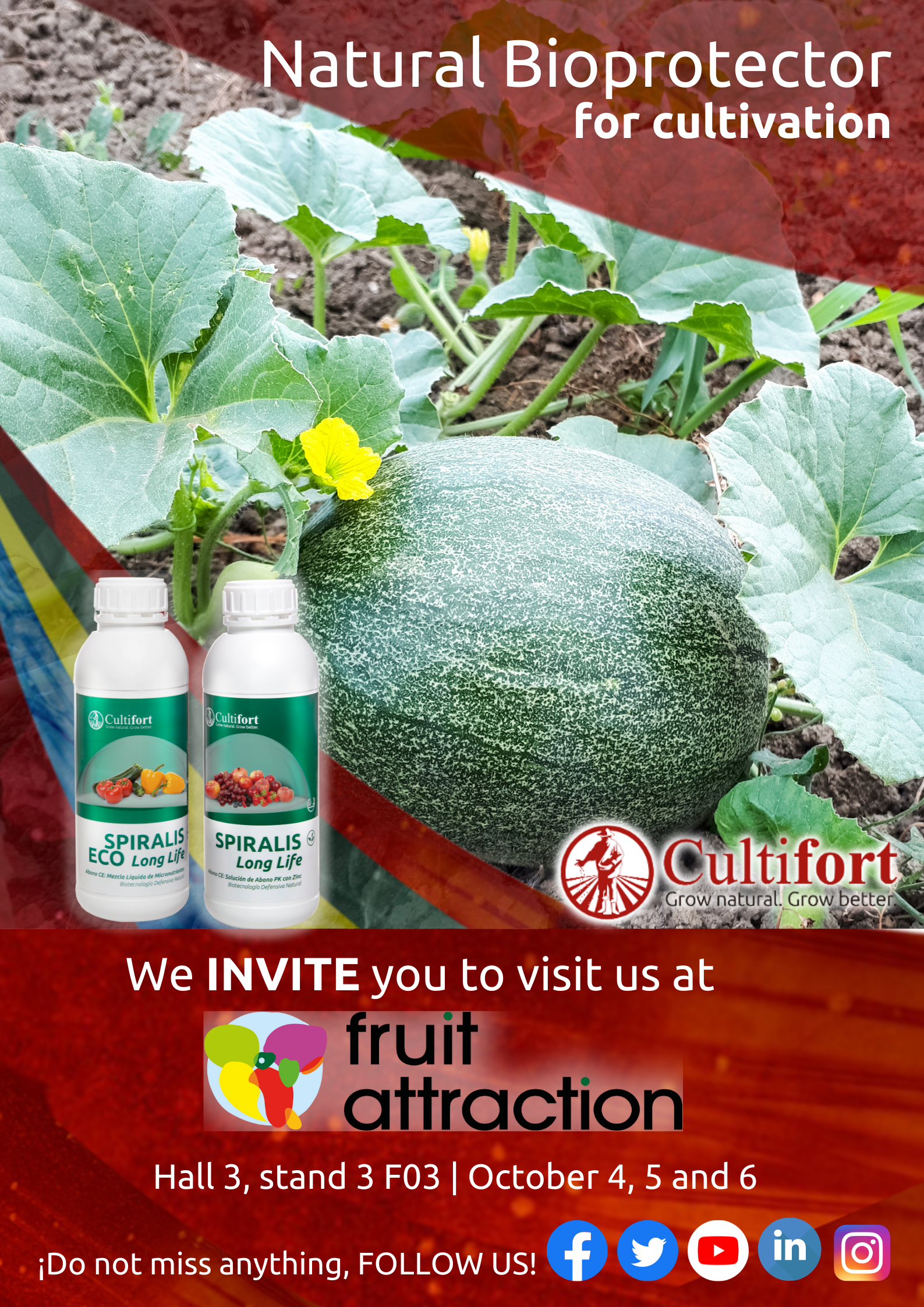